Throughout 2021, my lab worked with Heather Bischel’s lab at UC Davis on realtime Covid outbreak monitoring with wastewater testing. Prof. Bischel’s team, led by her Ph.D. student, Hannah Safford, performed qPCR testing on wastewater in Davis. Basically, they would place samplers in maintenance holes and collect the sewage (fecal matter) to test for Covid-19 RNA concentrations. We used a control RNA, PMMoV, which is supposed to be a proxy for fecal matter concentration. We are then able to estimate Covid concentration in the population that is upstream of that maintenance hole. Much of our study was to do a correlation analysis of this statistic with the Saliva testing results in Davis.

There are several challenges to this study…

Addressing all of these concerns was a tour de force in data science, requiring more planning than the usual academic team. The main milestones were 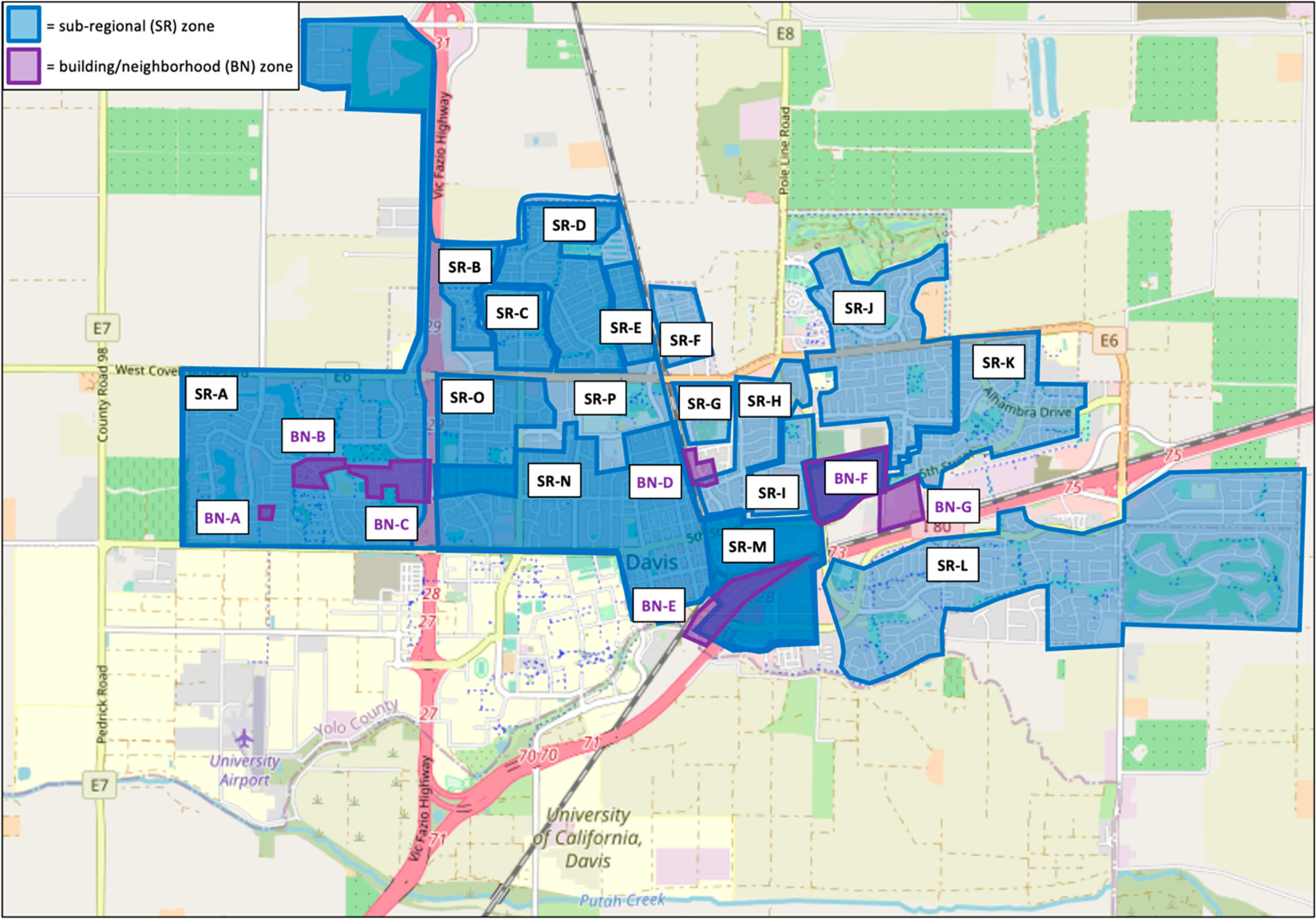 Regions of upstream locations for a sampling site.

An illustration of how we form the cross-walk table between the waterwater regions and CBG.

The paper has been published in ACS EST Water,